Option to Profit is a subscription service helping investors create portfolio income. This DEMO SITE has no access to restricted information and is NOT updated on a regular basis. Subscriptions are available for Web Site Access or Trading Alerts Services. Want more information?

THE NON-SUBSCRIBER VERSION OF “OPTION TO PROFIT” IS NOT UPDATED ON A REGULAR BASIS, CONTAINS ONLY SELECTED AND DATED ARTICLES AND IS PROVIDED FOR ILLUSTRATIVE PURPOSES, ONLY. LINKS AND OTHER FUNCTIONALITY IS LIMITED.

1 day an enterprising online pub will publish the words/wisdom of ex-pediatric dentist George @theacsman, 1 of the wittiest of the unknowns

Option to Profit is a subscription service helping investors create portfolio income.This DEMO SITE has no access to restricted information and is NOT updated on a regular basis.  Want more information? 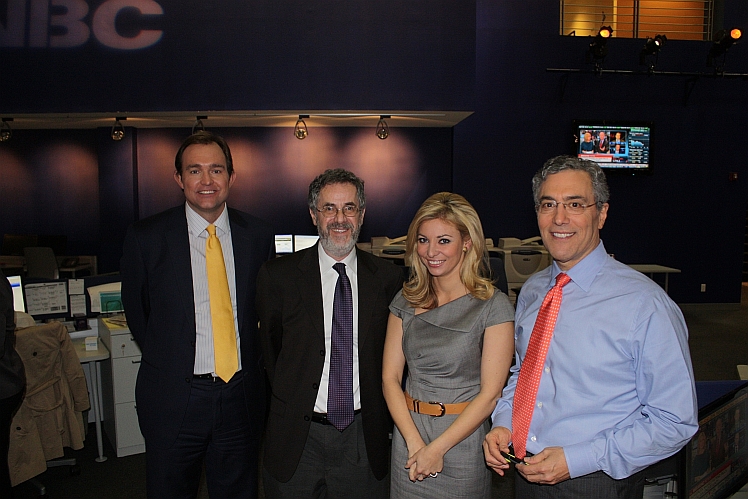 Monthly Subscribers to the Option to Profit Website have complete access to all articles, archives, spreadsheets and performance statistics, as well as all Trading Alerts published within 10 minutes of their transmission to Trading Alert Service Subscribers

All of the above, plus

You may also view the DEMO site. It has has limited functionality, is periodically updated, but cannot access restricted data on a timely nor actionable basis.

A Web Site Access Subscription is $50/Month, with a $25 first month introductory rate.

THE NON-SUBSCRIBER VERSION OF “OPTION TO PROFIT” IS NOT UPDATED ON A REGULAR BASIS, CONTAINS ONLY SELECTED AND DATED ARTICLES AND IS PROVIDED FOR ILLUSTRATIVE PURPOSES, ONLY. LINKS AND OTHER FUNCTIONALITY IS LIMITED.

“SNEAK PEEK AT NEXT WEEK” APPEARS ON FRIDAYS 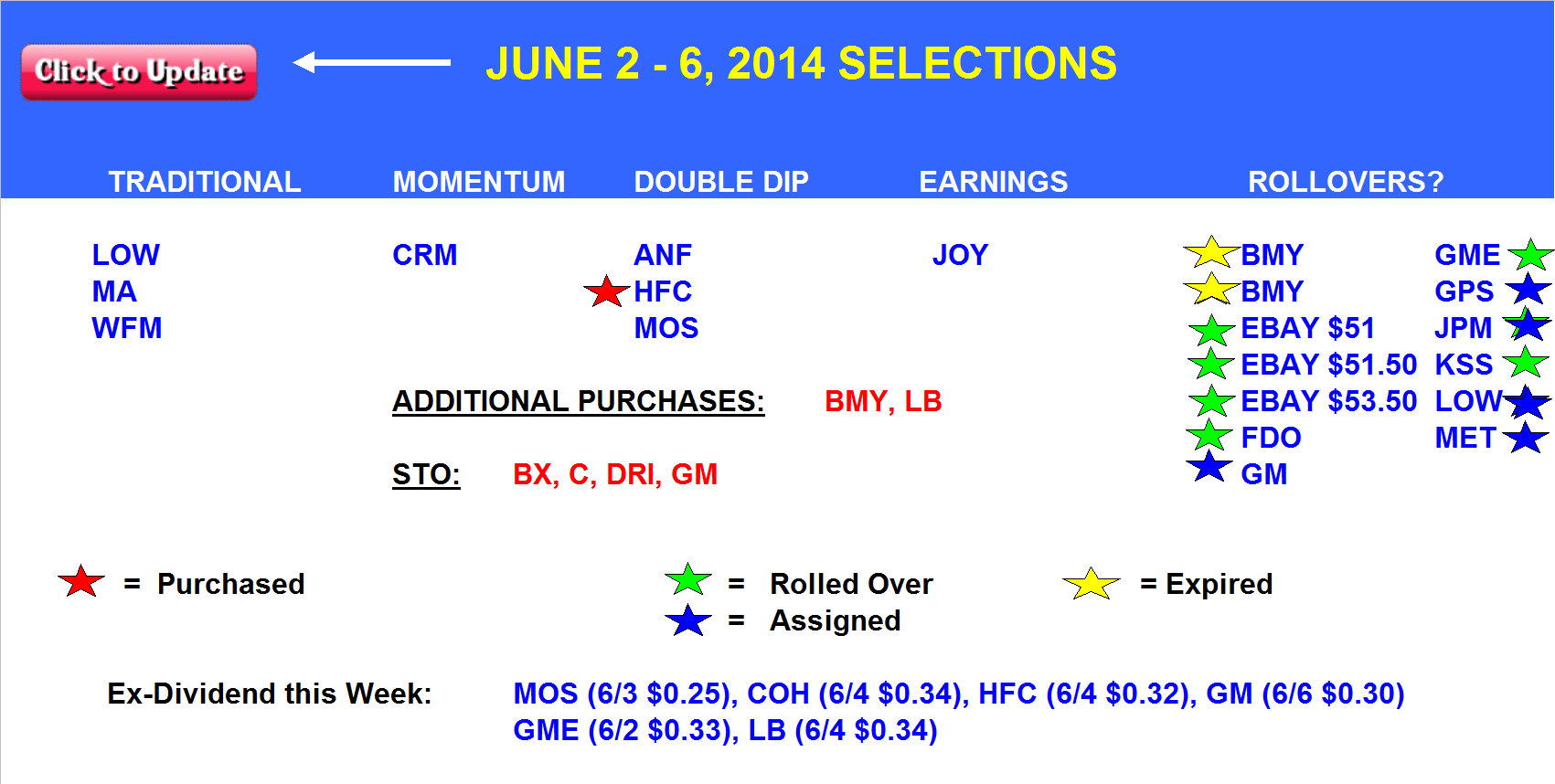 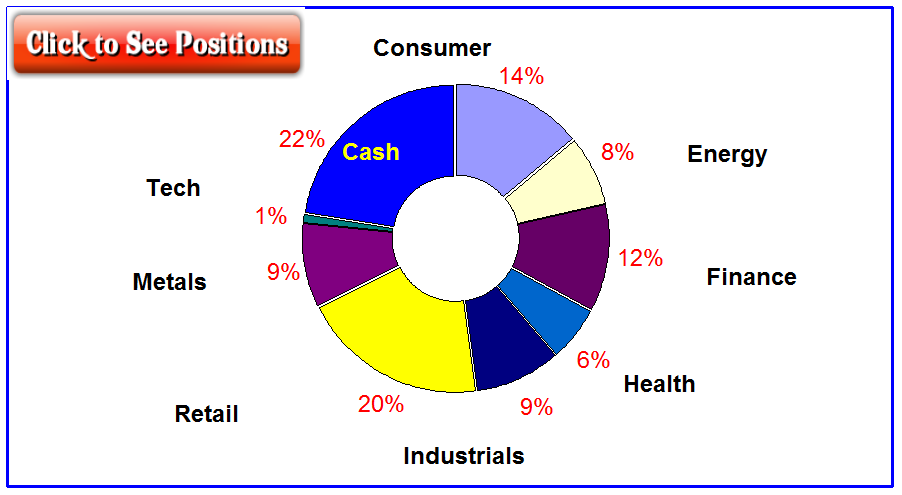 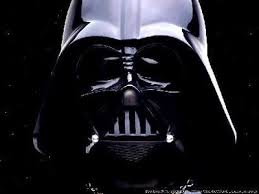 (A version of this article appeared in TheStreet)

Crowds can certainly be a means for achieving good ends. Ask people in Tahrir Square or those in Kiev, although some may disagree and see only the dark side of crowds.

The power of crowds has made Wikipedia an increasingly legitimate asset as the crowd has been tamed and made to adhere to standards. The burden of creating a useful utility is borne by so many people that no one individual is critical and no one individual can harm the foundation.

In the world of financing “crowd sourcing,” the mechanism of pooling funds from a large group of people to help achieve an objective is getting increasingly popular for charitable and commercial ventures and received great fanfare this week as legendary musician Neil Young sought funding for his project of creating a high fidelity system to play and listen to digital music that restores all of the sounds and nuances of the original recordings as intended by the artists.

Neil Young has been adamant over the years about his feelings regarding the quality of the most prevalent file format used for digital recordings and many believe that the iTunes franchise of Apple (AAPL) is most at risk for an assault against that format and to introduction of a new audio player. Perhaps the sentiment attributed to Young that the songs on an iPhone “sound like crap,” and that even Steve Jobs wasn’t satisfied with the sound of music on the iPod, add to that feeling of an impending assault on the existing Apple eco-system..

As an artist proud of his art, and together with a growing collection of other well known artists who feel similarly about the preservation of the quality of their art, there is certainly a case to be made for providing a medium that faithfully recreates the experience. Of course, doing so requires capital and investment and is faced with long odds when the competitor is Apple.

While there are different models of crowd sourcing, the most commonly used and the one that Mr. Young is utilizing is that promoted by Kickstarter. It is one that offers rewards for contributions toward reaching a specified financial objective. Rewards are based upon the level of donation, which is referred to as a “pledge,” which is returned if at the end of the campaign the financial objective is not met.

As an example, a $5 pledge to this campaign entitles the donor to “LOVE + THANKS” and a mention on the website. Greater amounts may result in “swag,” including T-shirts, signed posters and even a discounted price on the music player. At the highest level, $5,000, donors receive a “VIP Dinner and Listening Party with Neil Young.”

No doubt that all of these reward have some value, but what they belie is greed.

First, Kickstarter offers a great opportunity for those without ready access to capital and a wonderful means to generate financial support for what may be great projects, products and ideas that would otherwise never see the light of day. Crowd sourcing may be the mechanism by which yet another great American success story is launched without the potential burden of over-bearing and demanding investors worried about their capital investments.

The alternative, the more traditional route is to access capital markets or venture capital and accept the potential liabilities that may come along with those alternatives. Whether that includes the re-payment of business loans or the granting of equity, the price is very tangible, although perhaps necessary and even an indispensable part of the equation.

The novice inventor has little chance to access either of these traditional routes of funding, having neither their own capital nor networks to get a foot in the door. That is where Kickstarter comes in and offers an opportunity to open the doors with very few strings attached other than a token gift of appreciation. That opportunity can make all of the difference for so many, but seems inherently wrong when the ones asking for pledges have infinite avenues available to them and are more likely to find the path to success to be a paved road.

And then there’s Neil Young.

While I’m not privy to his ability to personally finance this laudable project it may be reasonable to believe that through his own resources or through his personal network of contacts he would be able to find the resources necessary to bring this project fully into being. There is, however, scant information on the Kickstarter site as to the earlier backers of this effort.

In the event that there is a gap in funding for additional components of the strategy to bring the enhanced music player to market, there is clearly a downside to going back to original investors. That downside is the need to cede further equity to attract funds. However, the non-traditional route offered by Kickstarter entails none of that need to reduce personal equity. Instead yoou keep it all and pass the costs down to those who get no share in any potential future success.

In this case the objective of the campaign was to raise $800,000 which seems like a small amount, although there’s no indication of just how much has already been invested in the project. That $800,000 threshold was easily surpassed in just the second day of the campaign. In fact, it was more than doubled with more than a month remaining to collect even more.

Like the duo in “The Producers” the campaign can keep collecting as much as it wants because all that needs to be done is to print more T-shirts or sign more posters. As opposed to 100% of the pie the universe of T-shirts is conceivably unlimited and carries no future obligation to any of the donors.

Donors, many of whom, like me, probably already have a large collection of rock and roll T-shirts just love the idea of being associated in perpetuity with one of their favorite rock stars. In that case of the 8300 such items to be given away 5741 potential items still remain with an additional donation value in return of over $2.2 million. Of course, there are also those unlimited donor levels of $5 and $50, because “LOVE AND THANKS” is in eternal supply.

On the other hand, the cynic in me wonders how $800,000, in a project of this size could possibly have made any difference, particularly when access to real investors shouldn’t be a limiting factor. One has to wonder whether the campaign is simply part of an awareness and publicity campaign, as it has certainly already achieved quite a bit of attention in addition to money and helps to create a potential audience for the planned new hardware, made a bit more enticing with donor discounts.

No matter what your opinion this campaign will be an example of the power of crowd sourcing and will serve as a model for others eager to protect their own interests and perhaps drain from the pool of donations available to others less well connected to capital sources.

Too bad, but at least for the artist, if successful, it means hearing his work in the manner in which it was intended. For the donor who received a discount on the player it’s more likely a situation of wondering when he was going to hear the difference and how many washes that T-shirt can endure.

” *SNEAK PEEK AT NEXT WEEK” APPEARS ON FRIDAYS 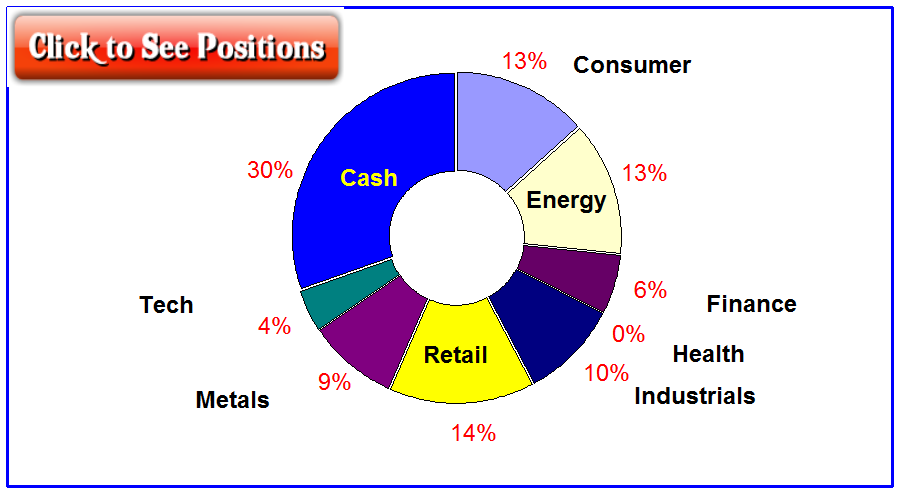